NOMINATIONS FOR ELECTION TO SCST COUNCIL 2021 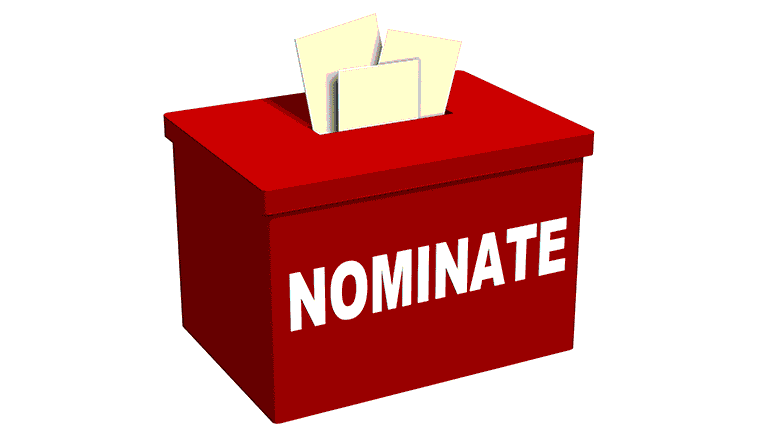 Would you be inerested in repsresenting your workforce on a national scale?  Would you like to help shape the future of Cardiac Sciences?

Nominations must reach the Honorary Secretary by 5pm on 17th February 2021.  Time is running out, make your nominations NOW.

NB. In the event of more nominations than (four) vacancies on Council, ballot papers containing the names of all persons duly nominated and eligible will be circulated to the current membership.